fear of death and belief in an afterlife 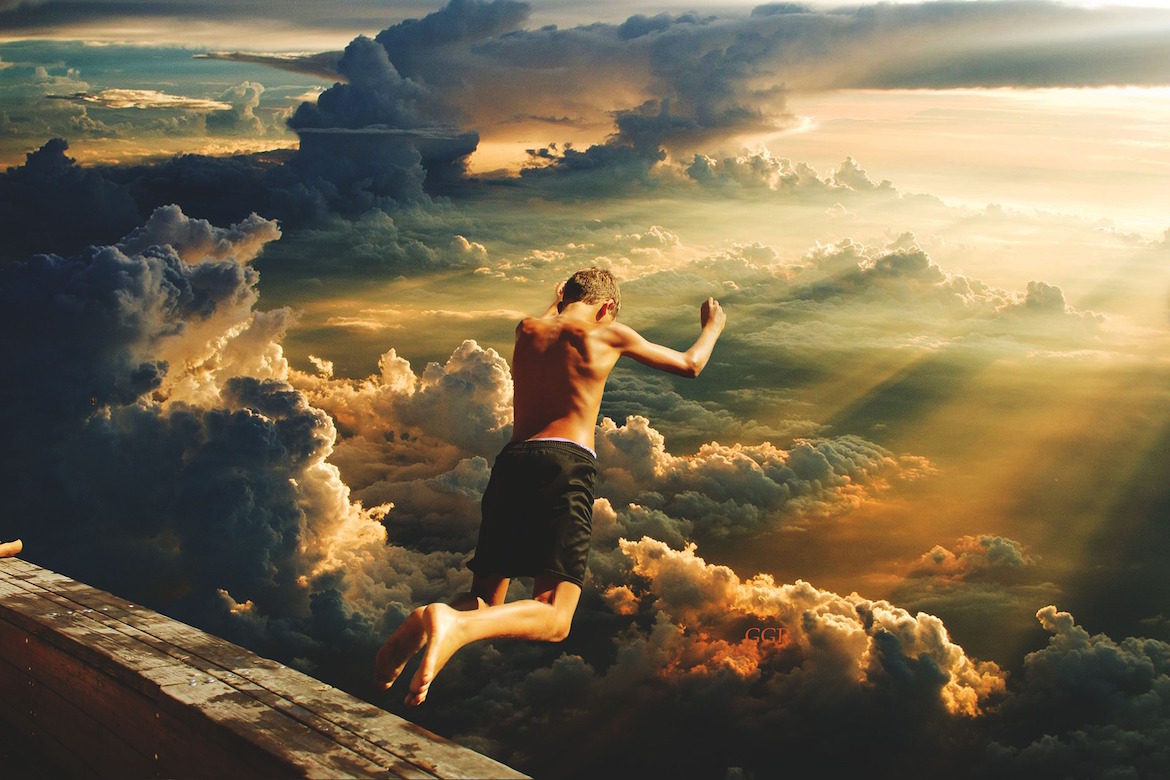