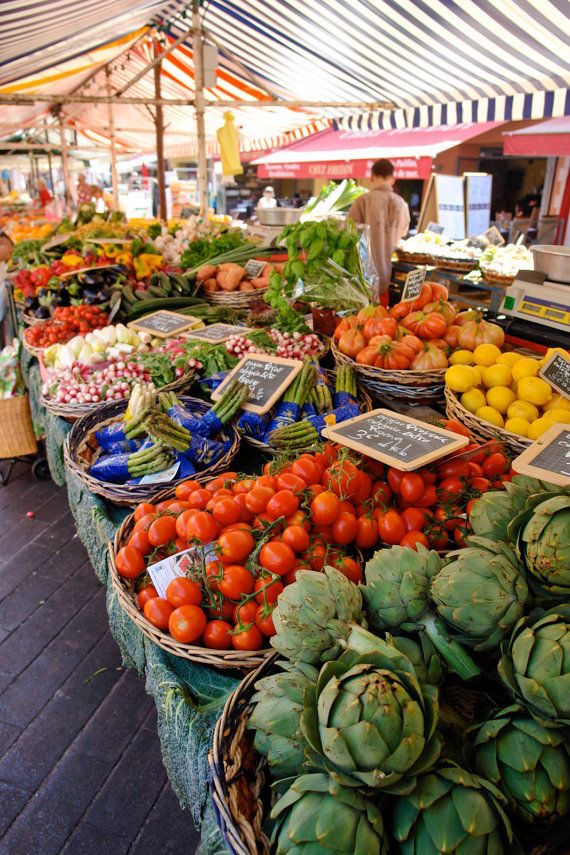 I was recently advised by doctors that I should take statins to lower my blood cholesterol reading. The statins lowered my reading quickly to half what it was before. Originally it was 8, then 7 after trialling diet and exercise for a short time, but it went down to 4 when on the drugs. The problem was that I developed jaw and neck problems that sent me off to an endodontist to see if I required gum or root canal surgery. There was nothing wrong with my teeth at the time.

Several general practitioners and a cardiologist, who was carrying out tests on me, recommended a minimal amount of a statin, combined with a low-fat diet and heart vitamins. Even with the low-level statin, the side-effects occurred once again. And I have been following a low-fat diet for most of my adult life.

The problem with a high cholesterol reading seemed to me to be genetic. My paternal grandmother had “hardened arteries” as did, possibly, my father. But both of them died from a stroke, linked to stress and diet, not from a heart attack.

Next I looked at the research that had been carried out, and I saw that the main conclusions were relevant to people who had experienced a first heart attack. This happened to one of my friends after she went off the statins, and it scared me. It seemed that statins did nothing that could be proven to assist healthy people like me at my stage of life. My blood pressure has always responded to a minimal amount of medication, and I have had a low pulse reading, suggesting an active lifestyle. Blood pressure measures have usually been excellent, but I’m responsive to the “white coat syndrome”, that is, some doctors tend to get a high bottom figure—diastolic—reading when taking it. Because of this, I have recently purchased my own blood pressure measuring device.

The peer review findings on cholesterol and saturated fats as being the enemy to normal cholesterol readings, had been carried out in a couple of villages in Scotland and Wales. A British doctor, Malcolm Kendrick, has published a book entitled Doctoring Data, criticising the objectivity and validity of the findings. He claims that the peer review process in the Welsh research was fallible, and that there were too many variables that should have been considered. Furthermore, he points out that the bar for a healthy cholesterol measure has been lowered in recent times, so that what was once slightly elevated is now seen as life-threatening. However the evidence in favour of the use of statins is impressive for high risk individuals.

An interesting observation that Kendrick dragged up caught my attention:  the French diet contains a high level of saturated fats, and yet the cholesterol levels of the French population are just above average. See The French Paradox. As a young woman, I spent four years in France, and I was impressed by the food in France and the way it was produced and served. I saw that the French diet was very different from the Australian one and vastly different from American fast foods and eating habits. The French savoured their food, which was fresh and pure; families sat down together and conversed at meal times, and dishes were served and consumed slowly over a long period of time. See this article on the comparative coronary heart disease (CHD) situation in different countries.

But it got me thinking in the direction of natural, pure foods versus carbohydrate-rich, sugar-loaded choices that we are offered in our large supermarkets here. Could the culprits be sugar, and other refined products, rather than fat, that are doing the damage? I glanced at some of the low-fat options that I had been buying, and was astonished at the hidden sugar found in many of them! I had to use a magnifying glass to read the levels on the packaging.

So then, I was back to the drawing board.  I’d been led to believe that all I needed to do was to follow a low-fat diet in order to stay healthy. Even cardiologists were saying this this. But low-fat milk has quite high levels of sugar. When people eat a food containing carbohydrates, the digestive system breaks down the digestible ones into sugar, which enters the blood. Lowering the amount of carbohydrates in the diet could have a huge effect on the body and on physical health.

I went off the statins and managed to lower my cholesterol readings by going on a high fat/ low carboydrate diet instead. I found a wonderful GP who directed me to research and to follow what is known as a Ketogenic regime, which recommends fats, fish, meat, vegetables, dairy and nuts, and to cut out, or lower, carbohydrates and low-fat products.

I lost several kilos of weight on this regime, and my cholesterol reading went way down. The only negative that I can see so far, is that my hair has thinned out, which could be a result of losing weight. Could it be that the cholesterol was good for hair growth? 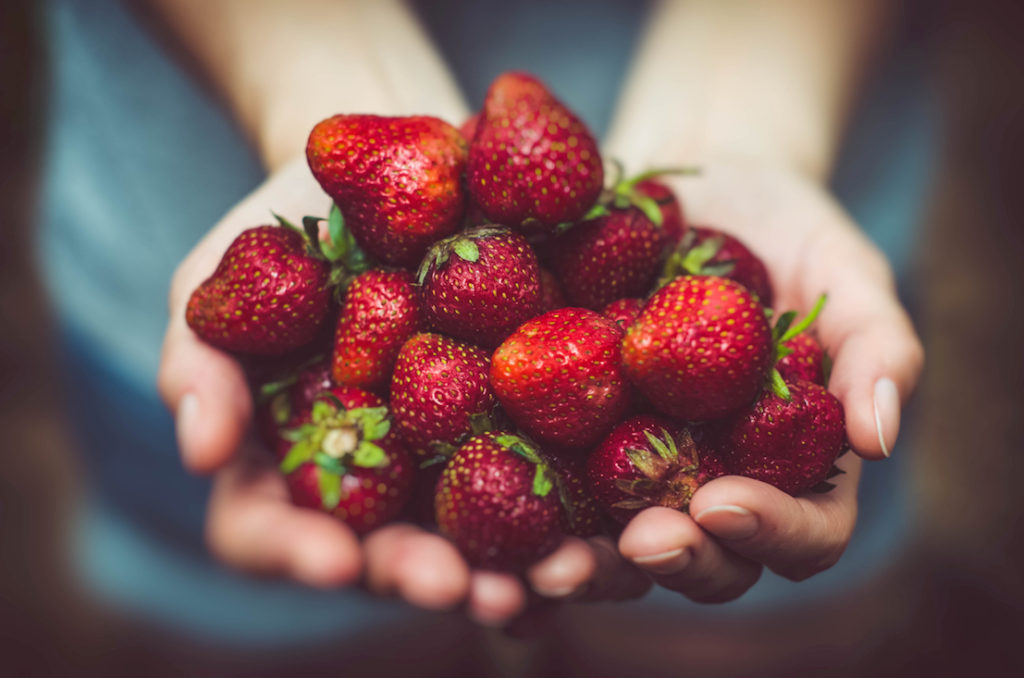