Characters and narrators are often separate entities in a story. 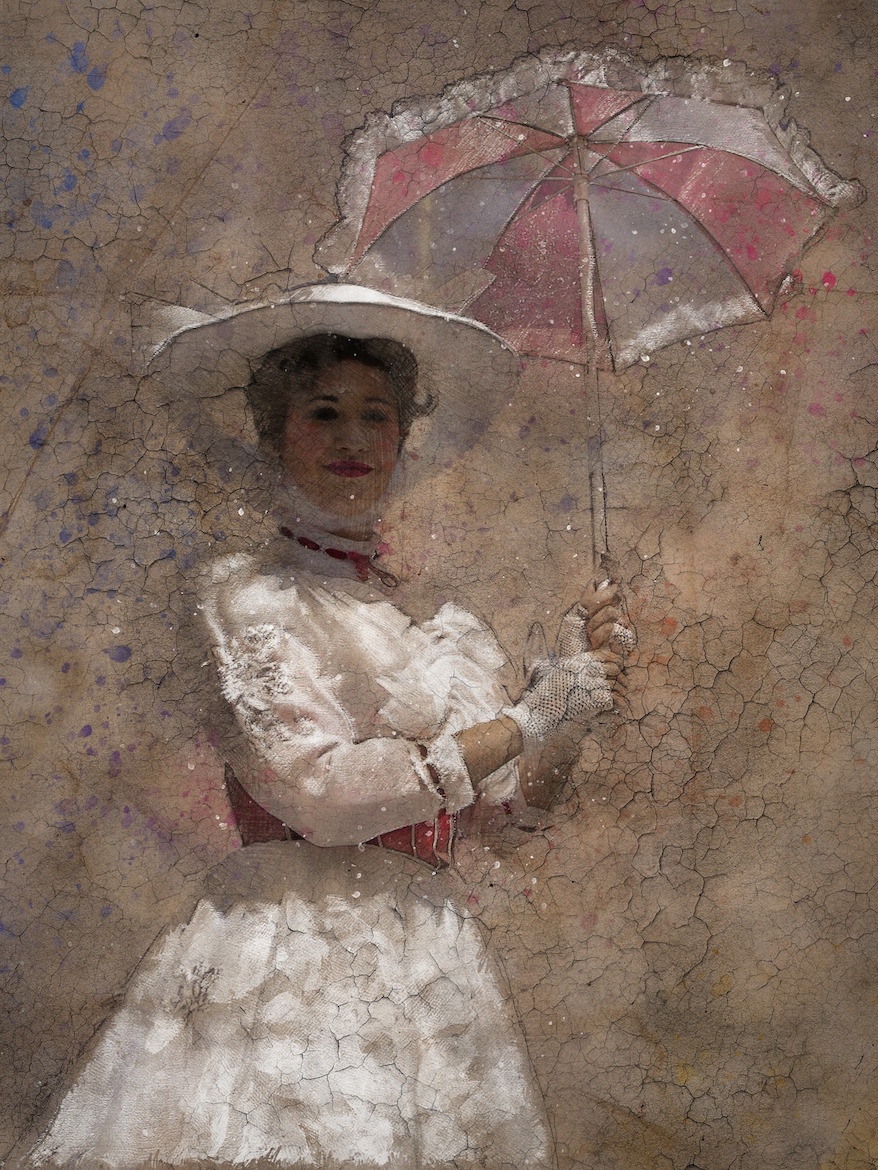