Cargoes contrasts 3 vessels from the past 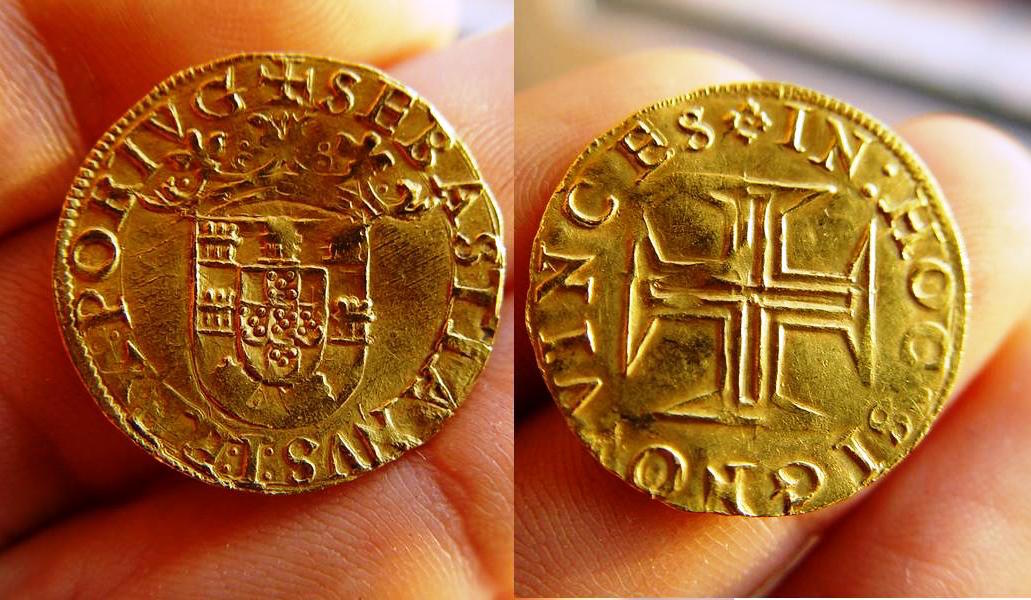