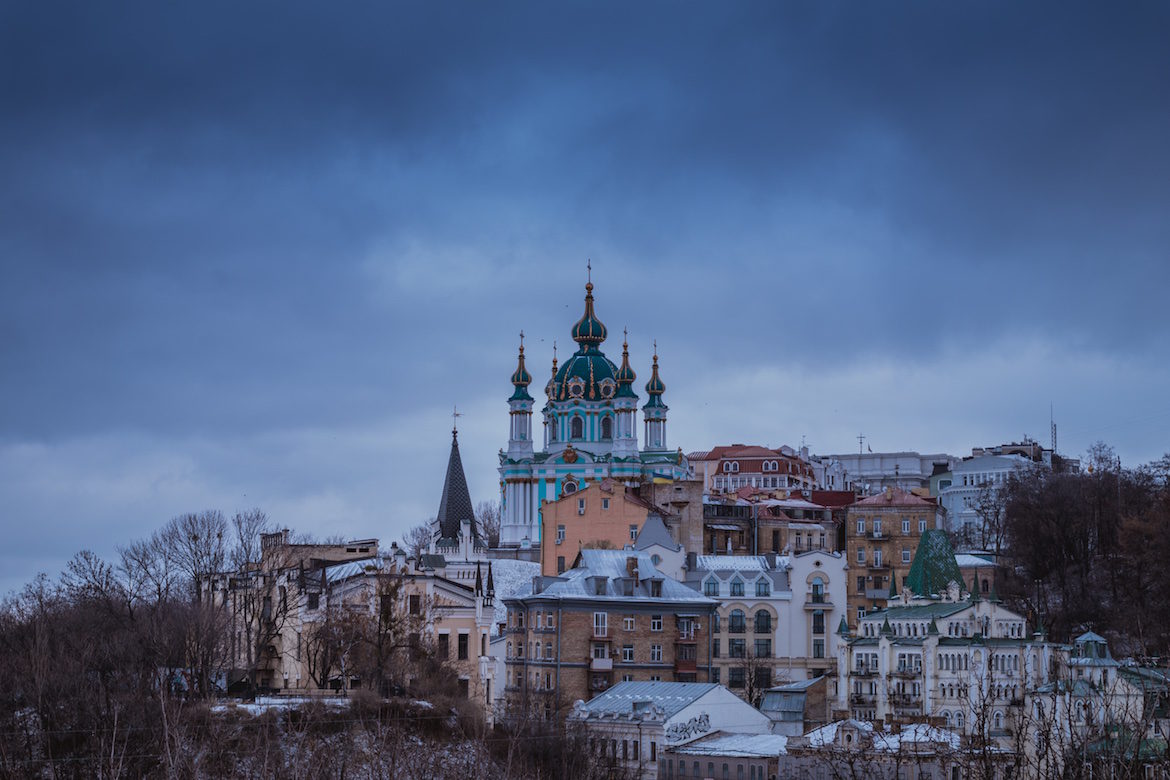 My Travel Journal Continued: “From Paris to Russia and Back”

I awoke feeling sick on our 5th day in Russia. So Liz drove us into the Intourist Centre where  we asked for a guide, who was sent for immediately.  Kiev was a very beautiful city with wide streets,  huge buildings,  many shops and more western-looking than Odessa. Our chubby, round-faced guide, who said he was not Ukrainian but of Tartar origin, attempted to amuse us with an American-style accent. He was an extremely good guide, and told us many interesting facts about each monument.  As if in passing, he also announced the news that Russian troops were currently occupying Czechoslovakia, and said it was to stop Czechoslovakia from moving towards capitalism.  We saw the statue of St Vladimir the Grand Duke,  who  brought Christianity to Kiev: it overlooked the River Dnieper and showed a fine view of the city.