a women only pool in coogee 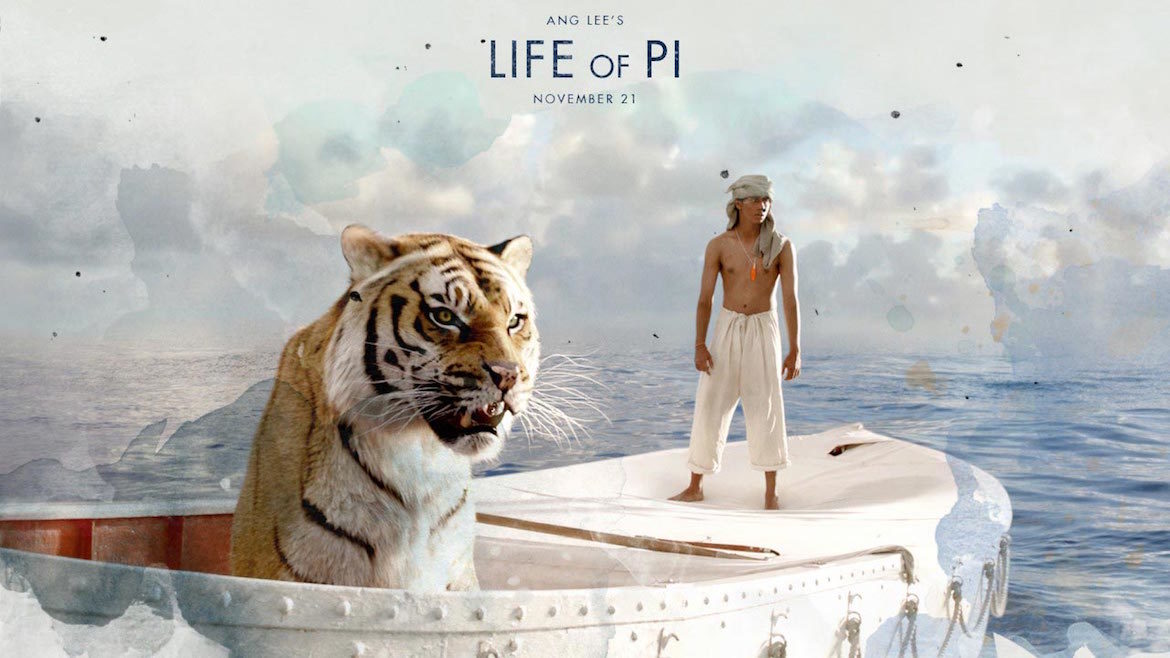