A beautiful allegory about birth and death 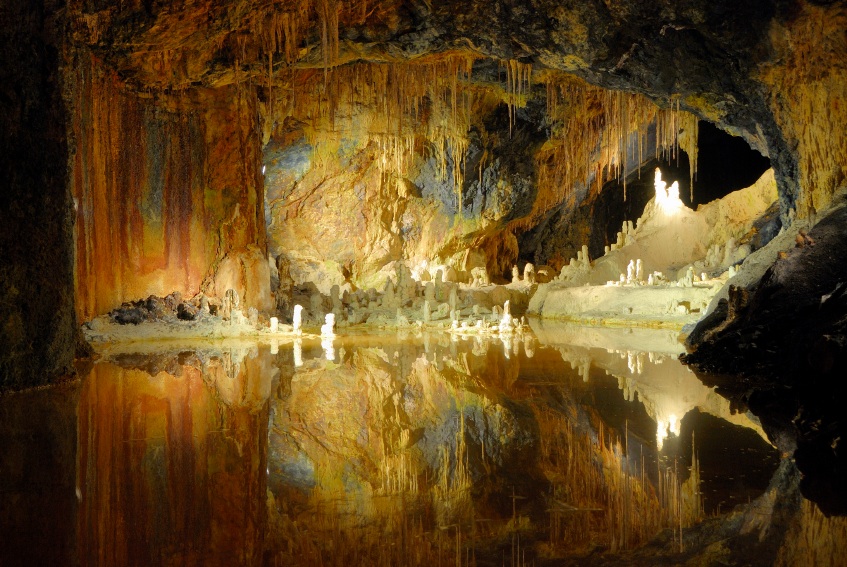 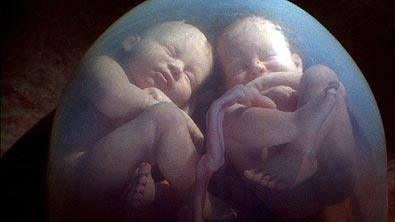