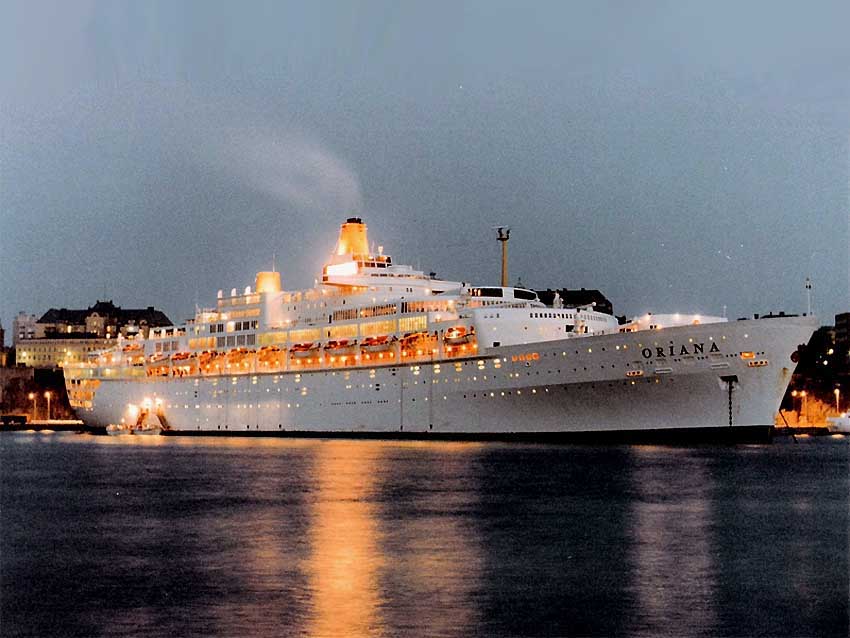 Just as for the journey by boat that I undertook in the sixties, writing a novel involves two parameters. There is the small-scale level of “getting it down”, of writing descriptive details and of creating “jazzy” writing, within scenes and chapters. This is symbolised by the ports of call an ocean liner stops at during a sea voyage. We passed via Melbourne, Fremantle, Colombo in Ceylon (today Sri Lanka), Aden, Port Said, Naples and Southampton. Each port was different; we were able to disembark and experience exotic cultures and adventures, even visiting the pyramids of Egypt.

Then there is the macro-level of narrative that enables the reader to engage in the story. In terms of the voyage, the passage of time taken, and the liner’s speed in forging ever onwards through rough or tranquil seas, is an apt metaphor for the second parameter. The ultimate goal of berthing in Southampton at a predetermined time and date, also forms part of the symbolism of these macro-skills, which rely on and contribute to the wider goal of Storytelling, Plot and Structure.

I’ve chosen to avoid pre-planning a short story or a novel, as I prefer to focus on characterisation and vivid writing before considering the plot. This does not mean that I don’t have some idea of a story in mind before I start. Planners, on the other hand, tend to sacrifice depth of character for plot, which is true of many crime or science fiction writers. I have striven  to create lively characters and rich descriptions of place, using metaphor and poetic skills, wherein lie my strengths. At the same time, I need to know roughly where I am going, and whether I am going in the right direction.

It took years for seafarers to have access to precise equipment for navigating the unchartered waters of the oceans. Longitude, of course, lagged behind latitude in this domain. There is no question that a little dash of theory, analagous to the inventions for finding your way at sea, helps in writing longer works.

You might envisage a main character as the sailing ship crossing the sea from one port to another. One hopes for good weather, amazing adventures, love, friendship, safety and rewards, but the fear of shipwreck or giant waves may still pose a threat.

Some of the external things, such as winds, tides, currents and submerged obstacles, can symbolise characters and events in your story. They may hinder or help the progress of the story. The ship may be attacked by pirates or might be assisted on its way by strong winds. Should we hurry onwards, risking an unseen iceberg, or take our time in the hope of picking up other treasures along the way?

And some things that affect the ship are internal. The main character’s psychology or unconscious faculty is an important one.  There may be a mutiny onboard. The ship may start to leak or there can be a fire on board. There might even have to be a complete change of course.

If the ship has no ultimate journey to make, there is no story. Without a destination and a course to chart and to follow,   your characters will be tossed around at random. This is the big picture that needs to be kept in mind. And without this mindset on the part of the writer, there will be no narrative drive to keep the reader interested in following your story.

Here are some of the questions to ask your story before, during and after you get it down:

Who is telling the story?

Why are they telling it?

Which characters can they know intimately?

What does your main character want?

What do they not know that they want?

Which characters’ voices are to be projected?

What is the underlying problem that the first page poses?

How is it solved on the last page?

What actions does the character take?

What obstacles get in the way of the goals?

Remember, this is not the same as writing an outline, beforehand, as advised by certain successful writers, such as James Patterson 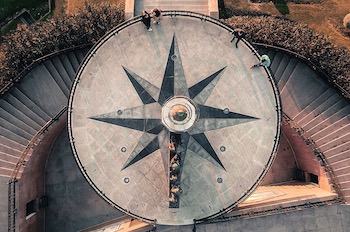