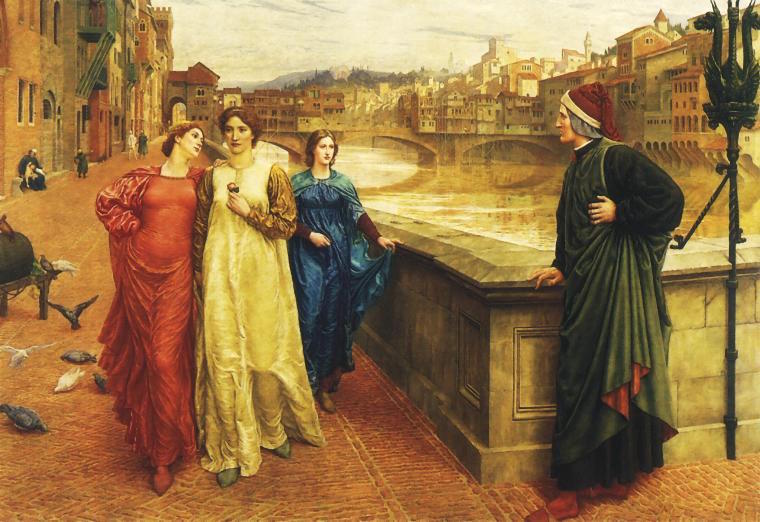 My brother Donny was brave. He could climb the tallest trees in the valley where we grew up. I was three and afraid of the dark. Dad sent me back to my room in the middle of the night. He wanted Mum all to himself. I climbed in next to Donny and felt the flip of his penis like a lizard, as he moved in his sleep to make room for me. Donny wasn’t afraid of snakes or frogs or anything.

He even got blamed for putting water in the rain gauge.  I did it to punish Uncle Eric for scaring me.  He scared me with his gruffness. He ran Grandma’s farm like the Godfather. His red face, loud mouth and jerky hands on the reins. 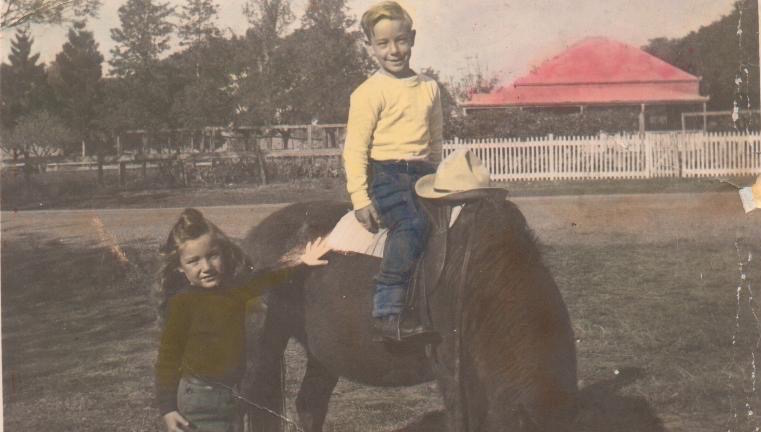 Me and Donny on Midge

When my brother went off to school, I was sad and angry. He didn’t notice me when he came home from school on that first day. The longest day of my life. Only now do I realise it was a case of unrequited love on my part. No one knew. Not even Donny.

Mum and Grandma laughed when I said the words, Say you love me, Donny. At the end of the longest day.

I like ya, he replied. Part of the male tribe now.

One day Midge reared up and crushed Donny’s skull. I felt guilty, as if it was my fault. Donny wasn’t good at school. Not like Billy, the cuckoo in the nest. Mum said he was a genius. When he listened to the ‘Chickabidees of the Air’. He was only two or three.

‘There’s a thin line between genius and madness!’ Grandma said to her.

Donny found birds’ eggs and blew the muck out of them through a tiny hole. He put a speck of red wax on the hole and placed them in a glass-lidded box.

Once he caught a sparrow on the farm next door, and showed it to Old Ned. He took it from him, raised the axe slowly and deliberately, and smashed its head upon a block.

Don’s head has been asleep for a long time now. It’s time for me to go to him in the nursing home. It’s time to whisper in his ear. The same words of love I cried out that day long ago. He’s in a dark place and afraid to let go. Time now to fly and soar like an eagle high up in the sky. 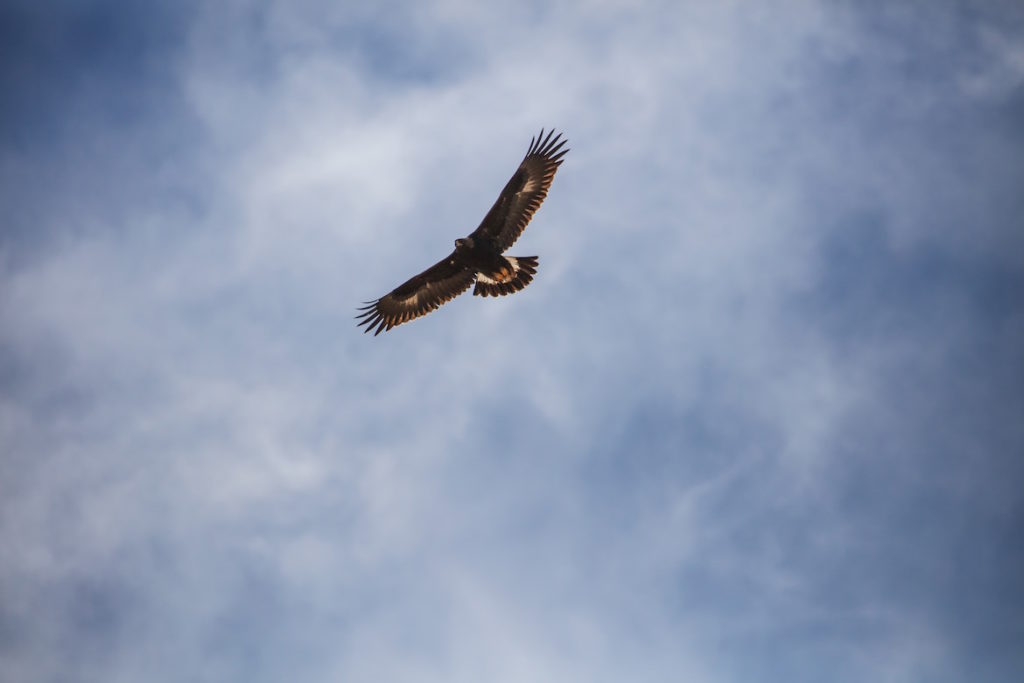 My Brother Donny was last modified: February 26th, 2018 by Anne Skyvington
children take on guiltfreudian analysis looked back to the past.memories buried in the unconscioussymbolism of birdsthe symbolism of reptileswhat was chickabidees of the air?
6 comments
0
Facebook Twitter Google + Pinterest

I have recently read or re-read the couple of stories about your beloved brother (‘The River Clown’ and ‘My Brother Donny’). They shine with demonstrations of sibling affection, but they are also made dismal by your sadness and melancholy. You demonstrate loss and dislocation well with your delivery. I am left feeling quite sorrowful.

Hi Ian
Yes, it’s probably at the root of my emotional problems as a child, and what influenced, to a great extent, my self esteem problems as I went into adulthood. It seems that I took on blame (guilt) for my brother’s accident, as if my thoughts and actions leading up to it might have caused it to happen. Strange how children do this sometimes. The good thing is that I got to find my “cure” before Don died, and I was with him as he passed away peacefully in a kindly nursing home in Brisbane, Georgina Hostel.

I have read and re-read this post a number of times over the last eighteen months since first discovering it. It keeps drawing me back. Each time I tend to “tear up”, sometimes metaphorically and sometimes actually. I both envy and pity you for having lived the experiences you describe so well. What a bond, a love and a truly wonderful life experience you depict.

I can appreciate your style and your honesty and have a real respect for your writing skills as showcased in this brief work. It is an emotive, creative and honest outpouring of personal loss and regret.

It ranks right up there together with the couple of Rumi, jacaranda and “golden” posts. No, it tops them all!

Thanks again, Ian. It’s a brief summary of the story of my childhood memoir, “River Girl”. I discovered , through writing it, that I had blamed myself, or taken on some of the guilt, for Donny’s accident when he was eight, and I was six. The actual words spoken, after he returned home from his first day at school were: “Say you love me, Donny”, and he’d muttered “I like ya'” (Mum told me this) because he was now part of the “boy tribe”. Mum was going a bit deaf, and Donny had been my surrogate carer/nurturer. I became more secretive and I internalised my loneliness and anger afterwards, I think: dangerous for a person’s health. Ironically, Don turned towards me (and my Armidale College friends) for company later on, when he was lonely and on a slippery slide through alcoholism and ill health.

Yes, I think I was the one suffering from unrequited love at this stage. There were surrogates, however: Nature, our pony Midge, the farm across the road and the river a creek we got to swim in.