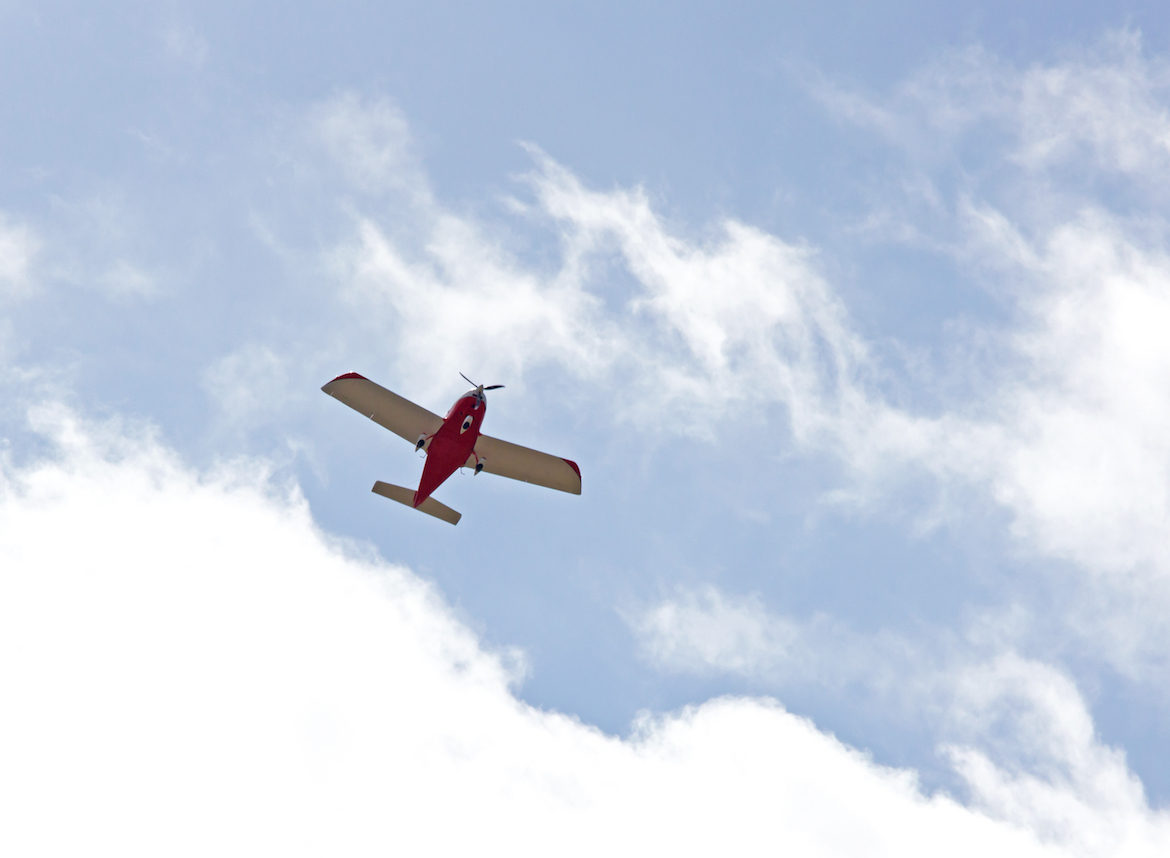 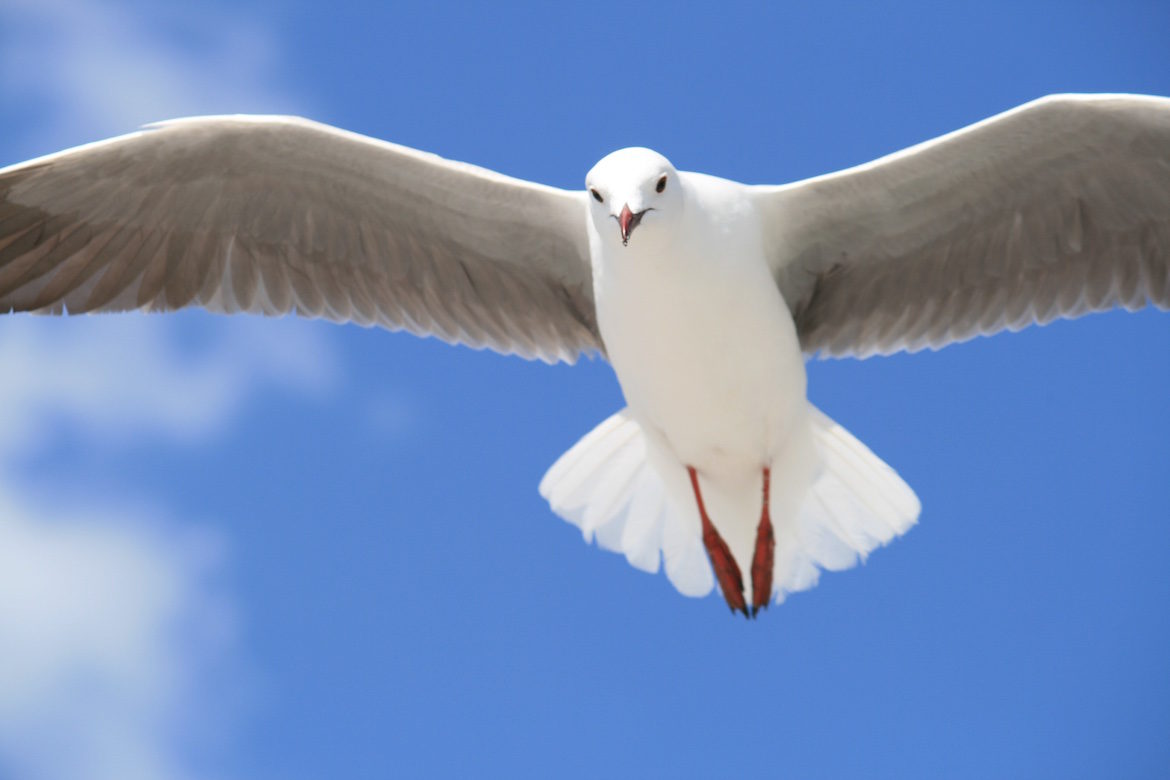 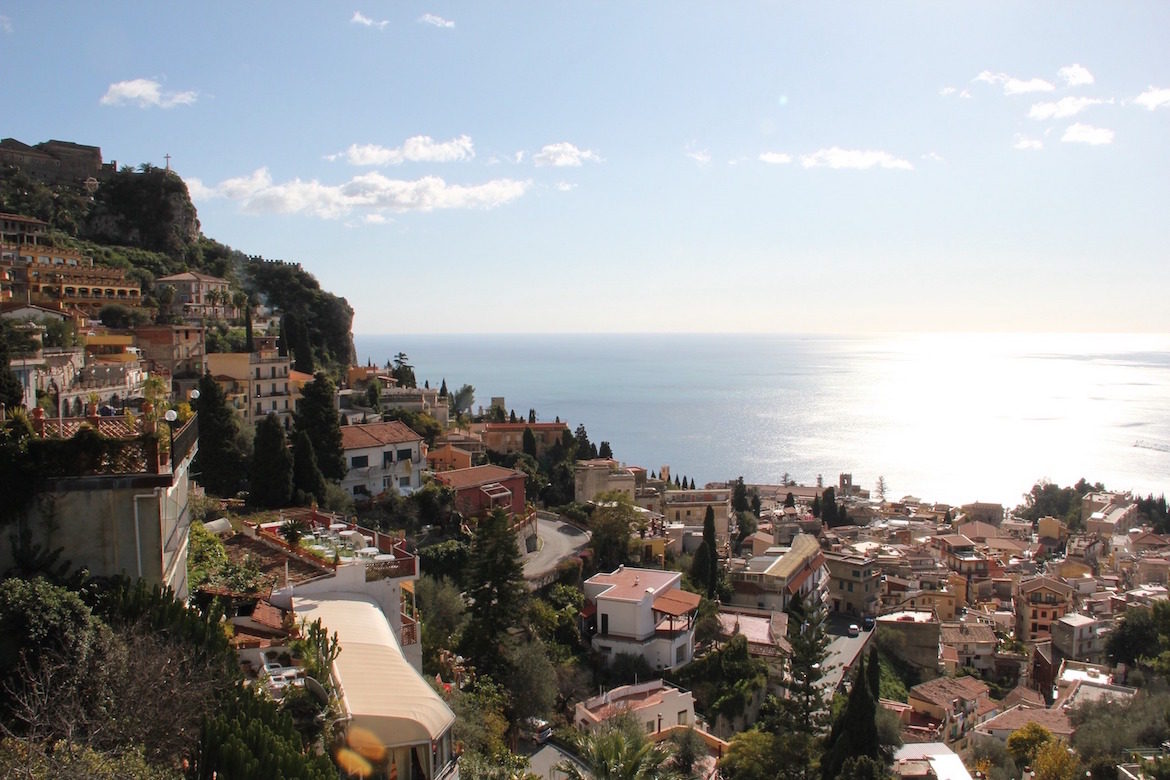 It’s been on my bucket list, ever since hearing about its marvels and beauty from my Italian hairdresser. Over the years I’ve explored the north, middle and south of Italy, but never ventured down as far as Sicily. Following are some reasons I’ve gathered together for visiting this gorgeous island. 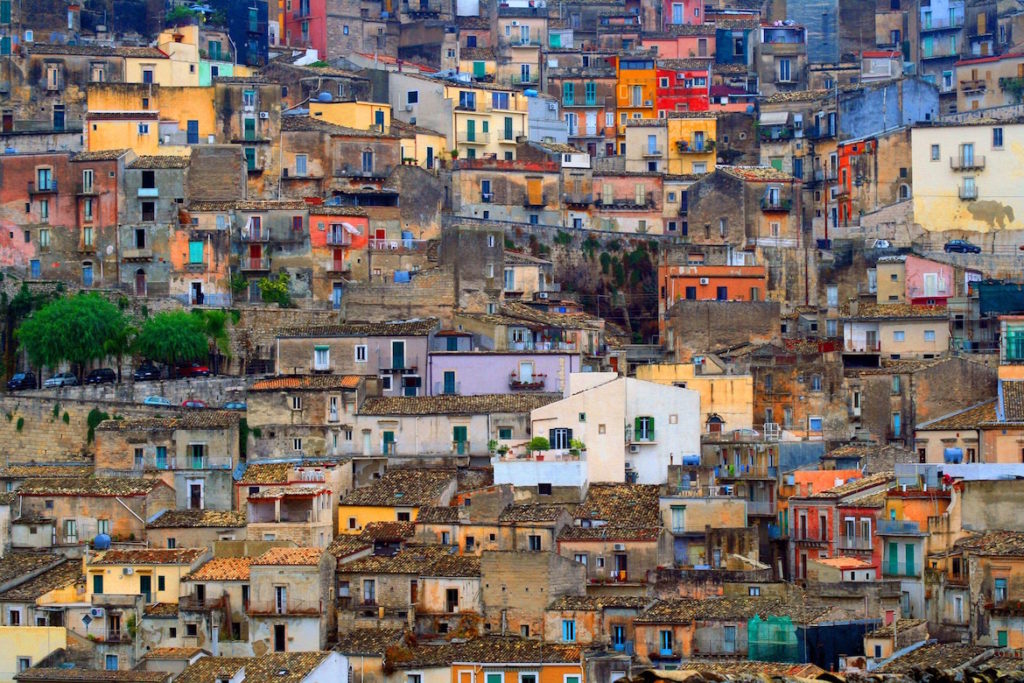 Sicily is one of Italy’s most alluring destinations, with mesmerizing landscapes, delicious food and a mix of cultures that, over the centuries, has left a mixture of architectural styles throughout the region.

Sicilia, as it’s called in Italian, is the largest island in the Mediterranean Sea, sitting off the toe of Italy. “Italy is a popular destination for Australian travellers. In a way, Sicily can feel more off the beaten track, which is perhaps part of its charm,” said Dean Van Es of  Fast Cover Travel Insurance.

Other reasons for visiting this island, apart from its beauty are:

It is perfectly acceptable to arrive home from Sicily with a bit more girth than when you left. If you haven’t then perhaps you haven’t taken full advantage of the fantastic foods you will find in Sicily! Of course there are the expected Italian dishes to try, including various pizzas and pastas. But you should also try the oranges and other citrus fruits, almonds, pistachios and olives which grow in abundance. You can indulge in delicious arancine, which are balls of saffron rice with meat and cheese, as well as panelle, a popular street food option made from fried chickpea flour. There is also fresh ricotta to try, along with fried ricotta, cannoli, tricotta and cassata.

The capital of the island, Palermo is brimming with history and culture. Days can be spent wandering through the city and absorbing the stunning architecture including Piazza Pretoria, the Quattro Canti, the Metropolitan Cathedral, the Zisa, the Palace of the Normans and the Capuchin Catacombs. And that’s just naming a few! After a day exploring you can unwind in one of the many boutique hotels. 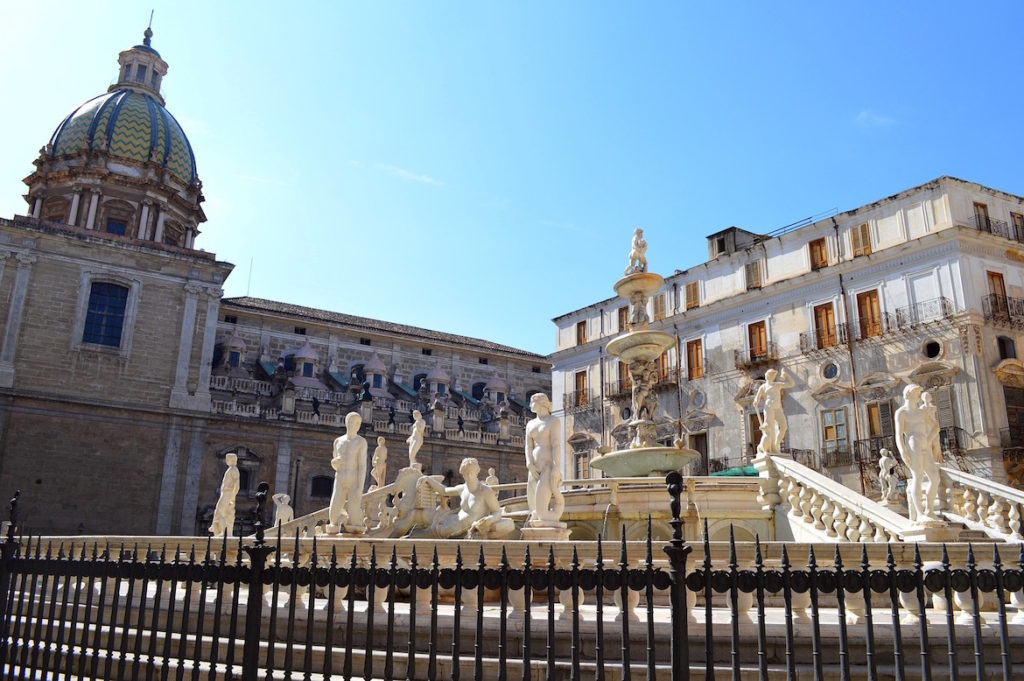 You can get a sense of Sicilian life in Palermo with a trip to the markets. Shop for fresh fruit, vegetables, fish and delicious breads and cheeses along one of the main market streets such as Ballarò or il Capo.

Syracuse (or Siracusa in Italian), in the southeast corner of Sicily, is a hub of historic sites with ruins dating back to the sixth century. It’s an absolute must-see for anyone interested in Greek history and culture. Here you can see the ruins of the Temple of Athena and walk between the various sites in Ortigia including the fountain of Arethusa and the Piazza del Duomo.

Mount Etna is the tallest active volcano in Europe and just one of Sicily’s six UNESCO sites. You can explore around the volcano and come across stunning panorama views. Seeing ash shoot up from the volcano is a sight you won’t forget. 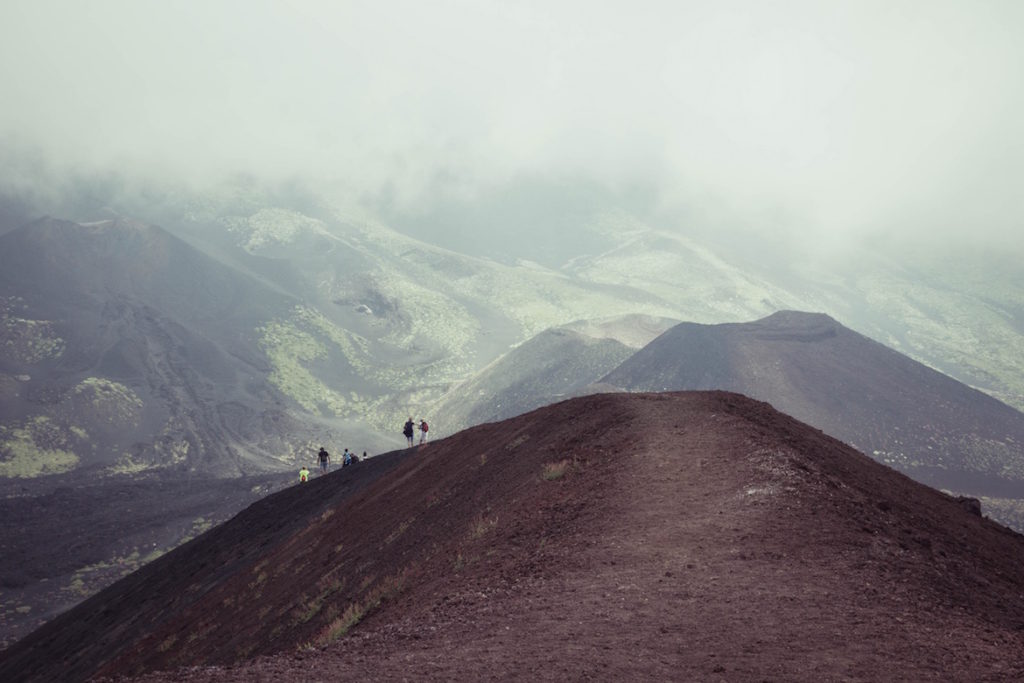 The Aeolian Islands consist of seven main islands, all notable for their picturesque views, rugged coast and sandy beaches. If you have time between exploring Sicily’s historical sites, relaxing on one of the beaches in the Italian sun is a perfect way to spend a day. 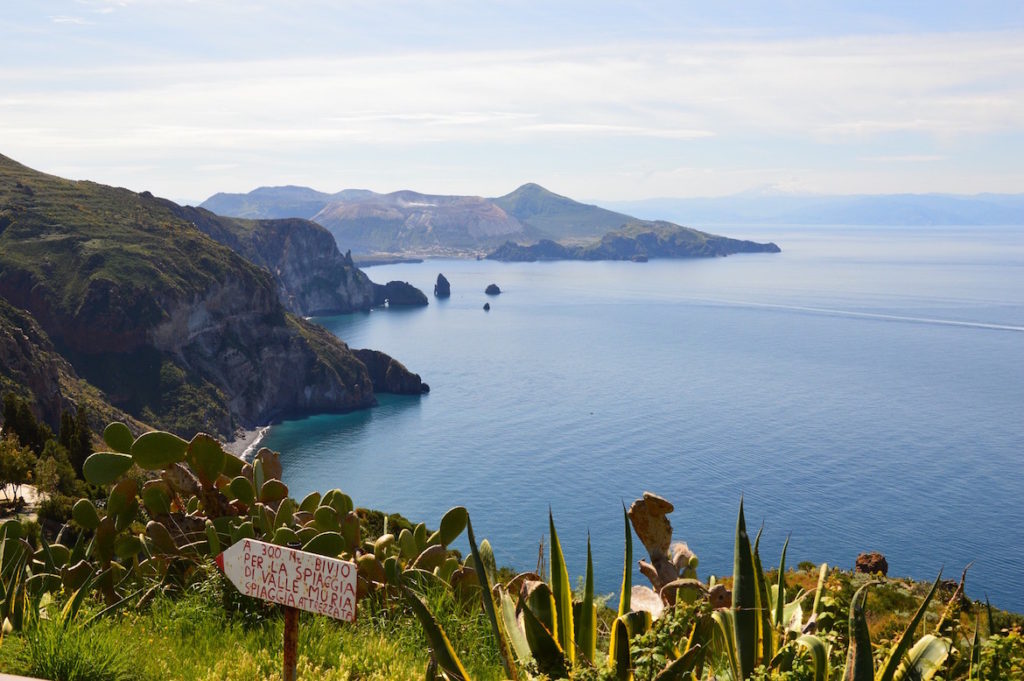 And that’s only the start! 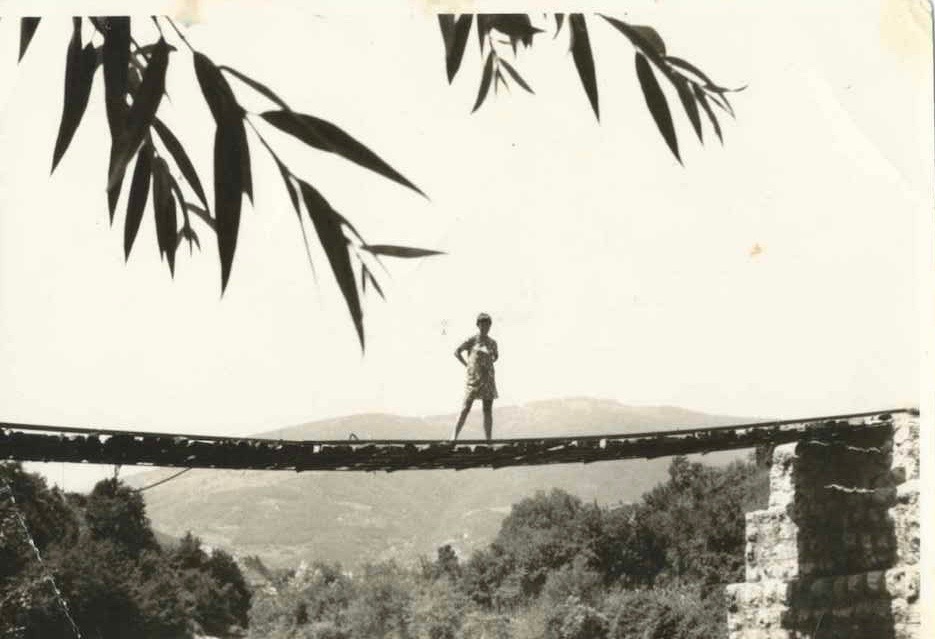 From Paris to Russia and Back in 1968

The first leg: Paris to Italy

I set out from Paris, with two girlfriends, Liz and Kay from Melbourne, in the summer of 1968. We were studying at university and working at the Air Attachée in Paris, which is where I met Liz. The trip stands out in my memory as one of the high points of my life.

The Italy leg would set the tone for the whole trip: exciting, adventurous, frustrating, exhilirating, with breakdowns and meetings with foreign mechanics (“machina caput!”) in every country.

It hardly seems credible now, when I think back on this time. I was young, naiive, and looking for adventure. I’d just lived through the student and workers’ strike in France, which ended in a near revolution. The fear at the time was that General de Gaulle might send in troops to break the stand-off between police and radical students in the Boulevard Saint Michel.

I’d spent the previous twelve months in Paris, working as a clerk at the Australian Embassy, the Air Attaché section; handling secret files labelled “Mirage Jets” or some such. It was boring work, but I’d earned enough money to move on to a more interesting job as a teacher’s assistant in a provincial high school. I was also enrolled in the first year of an Arts degree. During my time at the Embassy, I’d made some good friends, in particular, two girls from Melbourne. Liz was studying Linguistics at the Sorbonne, while Kay was writing a thesis on Jean-Paul Sartre; me, an ex-primary school teacher with no degree under my belt at all. At the end of the twelve-month Embassy position, instead of saving my money, I’d acted impulsively, as usual, and lashed out on a second-hand car.