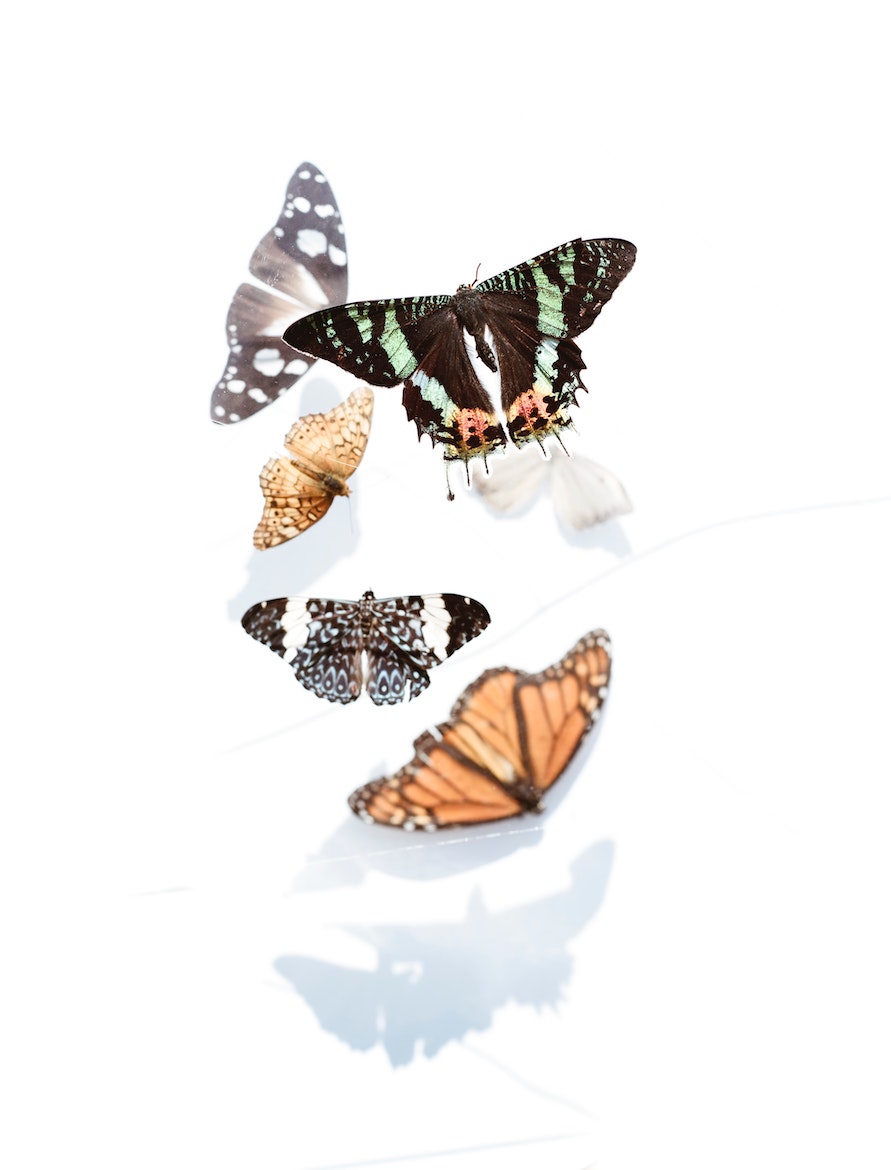 Literary fiction will otherwise become the preserve of independent or small publishers and self-publishing. The consolidation of publishing has resulted in a counter-movement from established independent publishers such as Text Publishing and Scribe, who have sought to exploit the potential of niche-audience mid-list titles as profit-making prospects with ‘a long tail’. Midlist is a term in the publishing industry which refers to books which are not bestsellers but are strong enough to economically justify their publication and likely, further purchases of future books from the same author.

In 2004 Text formed a partnership with Scottish publisher Canongate to maximise the value of both lists. New small presses such as Vulgar and Giramondo attempt to offer a home and space for aesthetic freedom an experimentation for mid-list authors disenchanted with mainstream publishers, such as Brian Castro now at Giramondo.

5 Further Publishing Facts was last modified: April 1st, 2020 by Anne Skyvington
What happened to Creeate Space?What has happened to literary books?What is Kindle Unlimited?What is KindleBoards?What is Nielsen Bookscan?What is POD? How much in royalties does Amazon pay?What is the genre pardigm?
0 comment
0
Facebook Twitter Google + Pinterest

Highs and Lows of Self Publishing